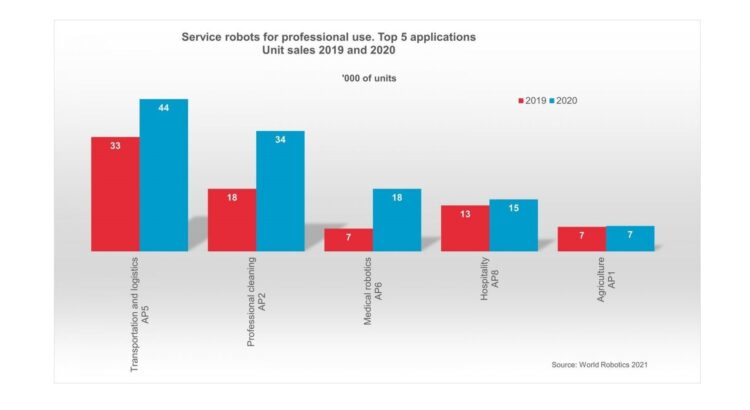 The worldwide market for professional service robots has reached $6.7 billion, representing a 12% growth rate by 2020. Sales of consumer service robots have also increased by 16%, bringing the turnover in this area to $4.4 billion, according to the International Federation of Robotics (IFR) annual report.

The top five application trends for professional service robots were influenced by the extra demand caused by the global pandemic:

The full article in English and German is available here. 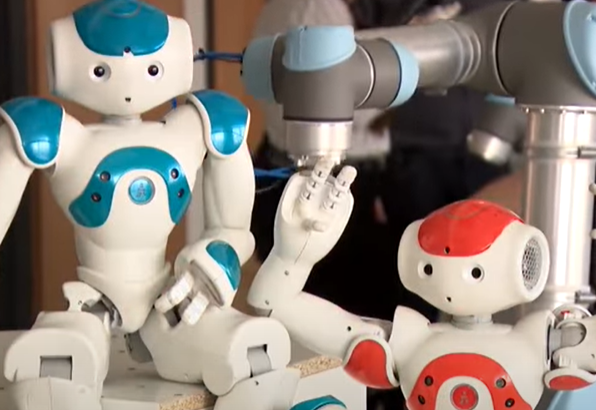 Watch a television report from the IROB centre. 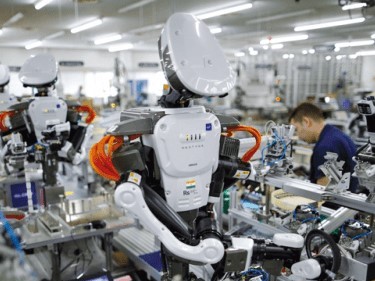 For an interesting article on robotics and the presentation of the IROB Center, see the link below. 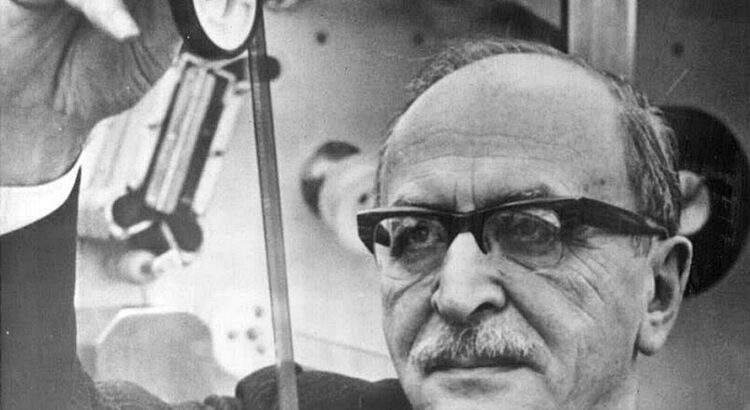 The Gábor Dénes Prize Winners’ Club (GDDK) held its event on 23 November 2018 at the Antal Bejczy iRobotics Centre of the University of Óbuda (ÓU) University Research and Innovation Centre (EKIK). The event was organised around interdisciplinary areas in engineering and healthcare, from medical robotics to artificial pancreas.

The evening was opened by Dr. Ferenc Darvas, President of the GDDK, followed by a welcome address by Dr. József Gáti, Vice-Rector of Óbuda University. Prof. Dr. Imre Rudas, founding rector of Óbuda University, gave a short speech on the foundation and mission of the EERC, including the development of an institution with a college tradition into a Humboldtian citadel of higher education and research.

Following the welcoming speeches, Prof. Dr. Levente Kovács, Head of the PhysCon Research Centre at EKIK, who highlighted the results of their ERC Stg grant in the field of cyber-medical systems, began with the benefits and current issues of digital health. The audience also heard about the centre’s cancer therapy effort, “Tamed Cancer”, under an ERC grant: a project that proposes personalised therapies that can limit tumour growth, allowing patients to live with the tumour in a controlled way. The presentation concluded with a discussion on the control aspects of the artificial pancreas.

The next lecture was given by Dr Miklós Kozlovszky, Head of the EKIK Bio-tech Research Centre. The centre is currently engaged in research around telemedicine and physiological data, including the use of motion patterns in telerehabilitation. The presentation highlighted the importance of continuous ECG monitoring in the prevention of sudden heart failure. The Centre’s achievements in medical imaging and image processing were also presented.

The last of the speakers was Dr. Tamás Haidegger, Director of EKIK, who presented the latest achievements of the Antal Bejczy iRobotics Centre in the field of industrial and medical cyber-physical systems. Special attention was given to the da Vinci surgical robot, unique in Hungary, which is one of the most important elements of the centre’s infrastructure, alongside the da Vinci Research Kit. The audience heard about research on the partial automation of surgery, which aims to reduce the cognitive load on the surgeon by autonomously performing certain subtasks. The presentation also covered surgical ontologies, machine-readable descriptions of surgical data. The Centre’s work on surgical education was also presented, including the production of surgical training phantoms and data collection systems for assessing surgeon skill levels. The presentation concluded with some reflections on standardisation and safety issues in medical and industrial robotics.

After the presentations, guests had the opportunity to visit and test the infrastructure of the robotics centre and see demonstrations of current research projects. They could use the da Vinci teleoperation robot in a simple exercise and see the KUKA LBR iiwa collaborative robot that autonomously performs ultrasound measurements on a breast phantom, aimed at increasing the success rate of breast-conserving surgeries. As an element of virtual reality-based education in industrial robotics, the centre’s Fanuc robot could be navigated through a maze controlled by a smartphone. Visitors were also able to see small, cooperating robotic arms picking out objects using an advanced 3D vision system. The event was followed by a lively exchange of views on the technical issues and the socio-economic aspects of robotics. The University’s Centre for Research, Innovation and Services welcomes students interested in research topics and is open to R&D collaborations with other leading institutes and industrial partners.